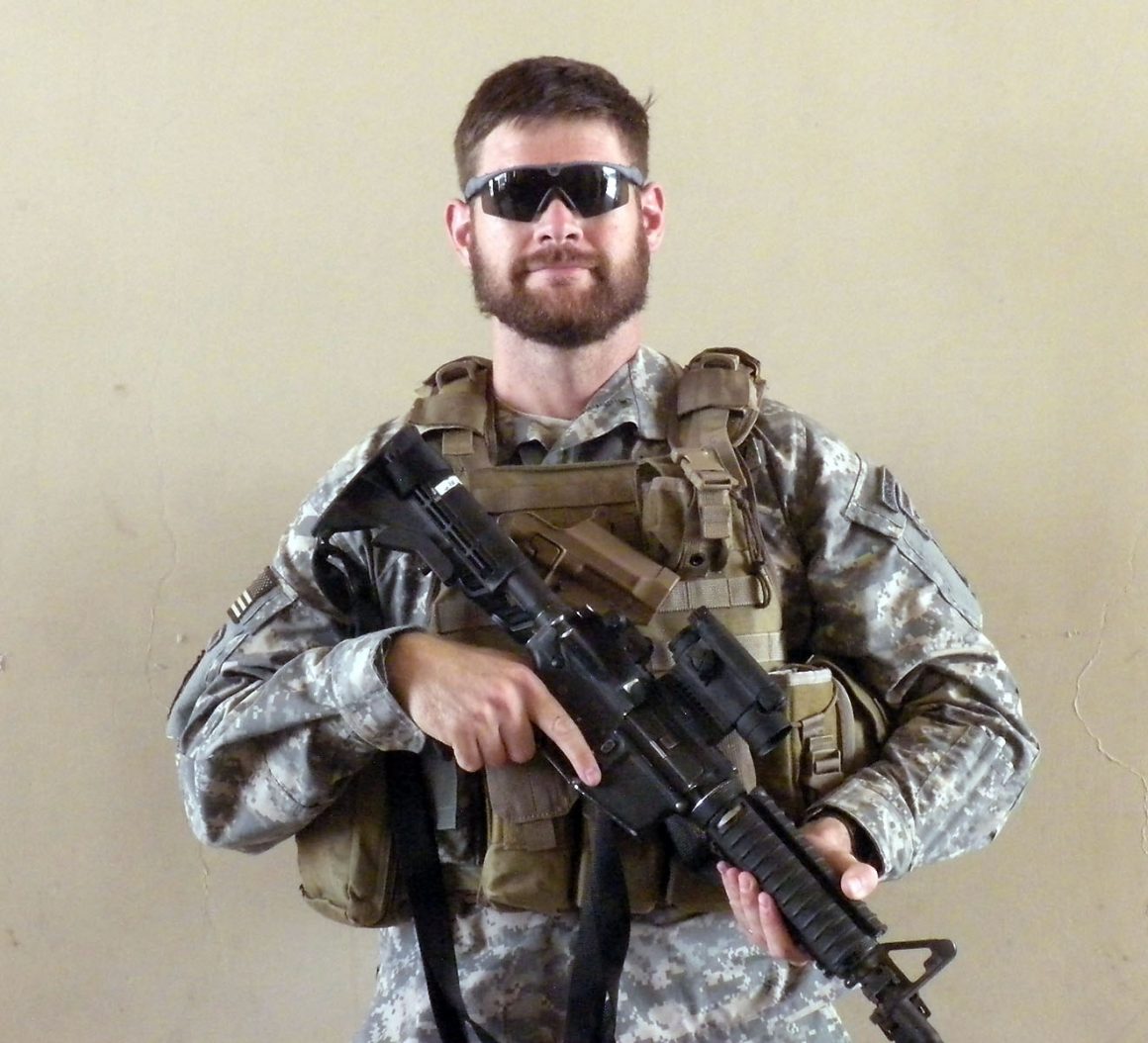 In memory and honor of U.S. Army Captain Jason Holbrook, 28, of Burnet, Texas, assigned to 1st Battalion, 3rd Special Forces Group (Airborne), based out of Fort Bragg, North Carolina, who was killed on July 29th, 2010 in Tsagay, Afghanistan when insurgents attacked his vehicle with an improvised explosive device. He is survived by his wife Heather Holbrook and his parents Joan and James Holbrook.

WE ARE NOW ONLINE!

To take a tour of our online gym click here.
* This will provide you 24 hours of access to our gym to enjoy!

Email us info@cfmotown.com.
Sign up for a free 30-minute "meet-up" with a Coach here.